Join AIRMW and Hairpin Arts Center for the closing event of "思考回路/ Shikou Kairo: Patterns of Thought" with final remarks by curators Kioto Aoki & Kiyomi Negi in the form

Join AIRMW and Hairpin Arts Center for the closing event of “思考回路/ Shikou Kairo: Patterns of Thought” with final remarks by curators Kioto Aoki & Kiyomi Negi in the form of an artist talk. They will be discussing their time in June in Tokachi, Japan, as the first part of the Chicago-Obihiro exchange this year, and the works made from the experience; as well as the importance of the multi-general, cross-cultural, global exchange of language, ideas and identity through the arts.

Finally, the electric Trio WAZ will also be performing live to finish off the night. 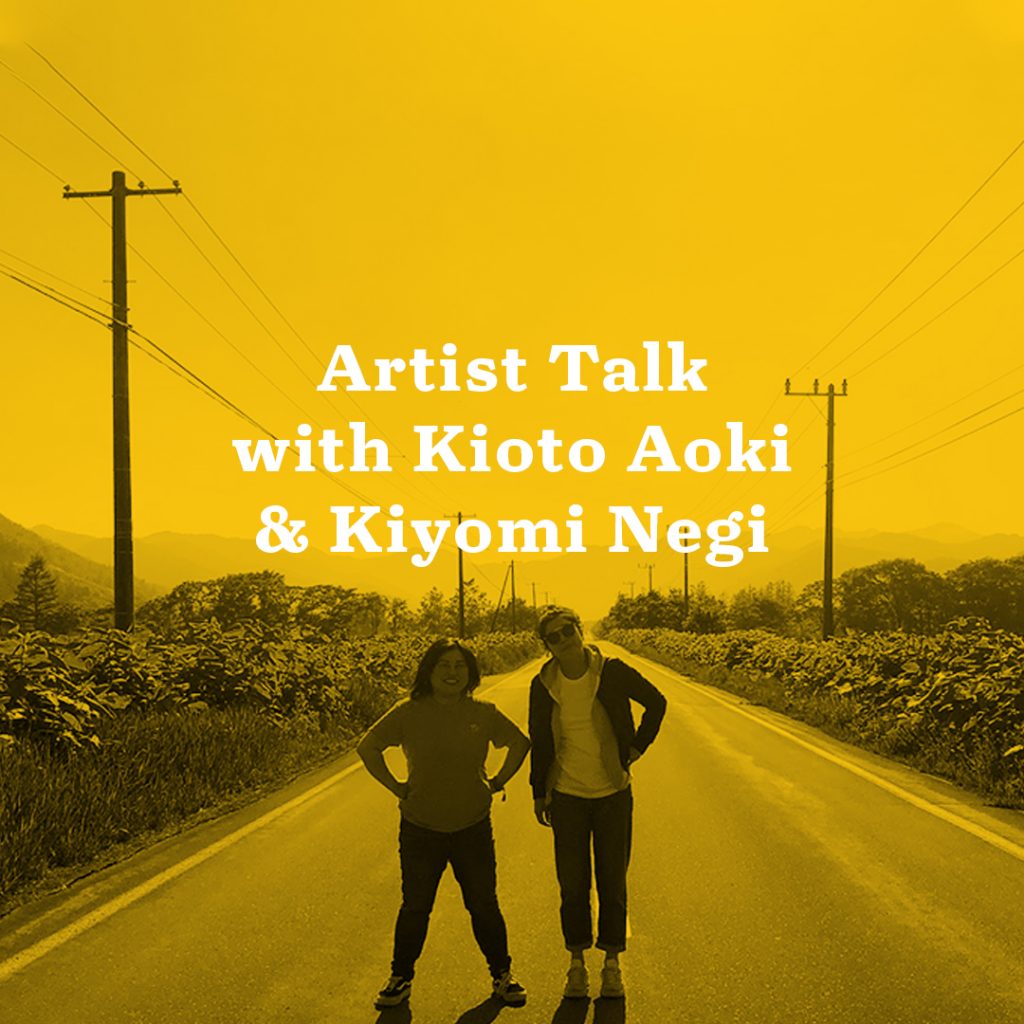 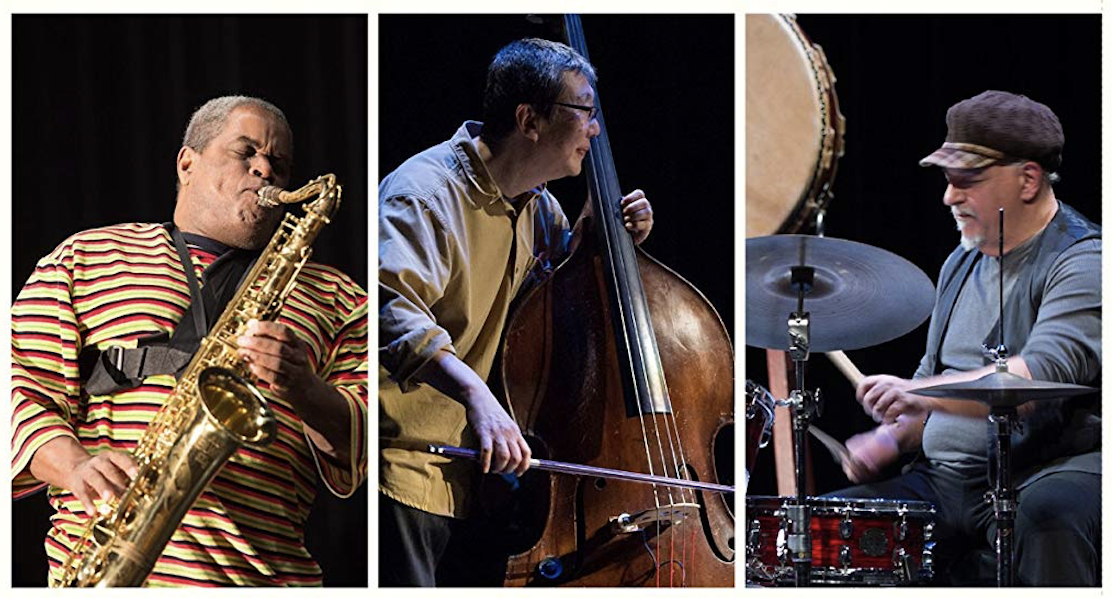 Kioto Aoki is a second generation Japanese American artist whose specificity of the analogue image and image-making process. Using the nuances of time, space, form, light and motion, her work explores different modes of perception as it relates to the space between the still and the moving image; as well as the human body within the device of the photographic frame.

Kioto is also a performing artist specializing in Japanese traditional music, playing taiko, tsuzumi, and shamisen. She has been performing on stage since the age of 7, and is carrying on the lineage as part of a traditional Japanese performing arts family. Kioto leads Asian Improv aRts Midwest’s (AIRMW) Tsukasa Taiko Gintenkai Performance Unit with Kiyomi Negi and is Curatorial Manager for AIRMW’s Incubation Program and for the Chicago Obihiro Exhibition.

Kiyomi currently leads the active Gintenkai premier performance unit in Tsukasa Taiko, completing an average of 70 shows a year including an annual concert at the Museum of Contemporary Art that celebrates its 16th anniversary in December 2019. Kiyomi is also the visual creative behind the brand for 2019 Chicago Obihiro Exhibition: 思考回路 Shikou Kairo: Patterns of Thought.

For over twenty years, Trio WAZ has performed together, making it one of the longest standing experimental music trios in Chicago. Trio WAZ is an eclectic experimental group made up of  the time-honored members:  Ed Wilkerson Jr. is one of the great saxophone and clarinet players on the Chicago scene, Tatsu Aoki is a prolific artist, composer, musician, educator, and consummate bassist and Shamisen Lute player, and Michael Zerang is a percussionist focusing extensively on improvised music, free jazz, contemporary composition, puppet theater, experimental theater, and international musical forms.  Each brings their own unique armada of musical conquests and distinctive dispositions to interplay and braid an incomparable synthesis of musical actuality.