The residency culminated in a public reception, featuring Kioto’s solo shows; a darkroom tour where visitors could see the images created and developed on-site; and a live performance by Kioto, her sister Miyumi, Tatsu and Natsuki Kubo who flew in for the event. 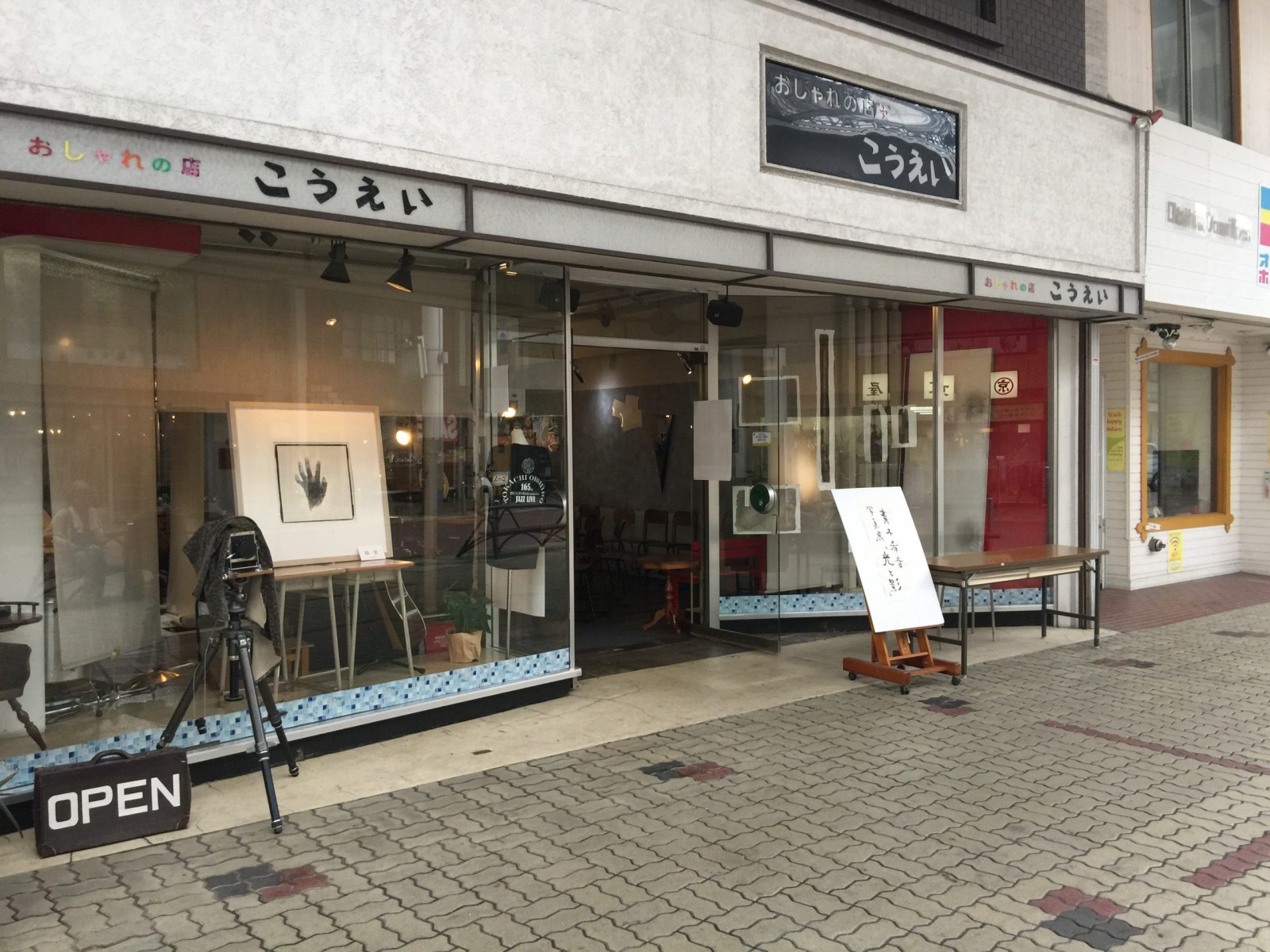 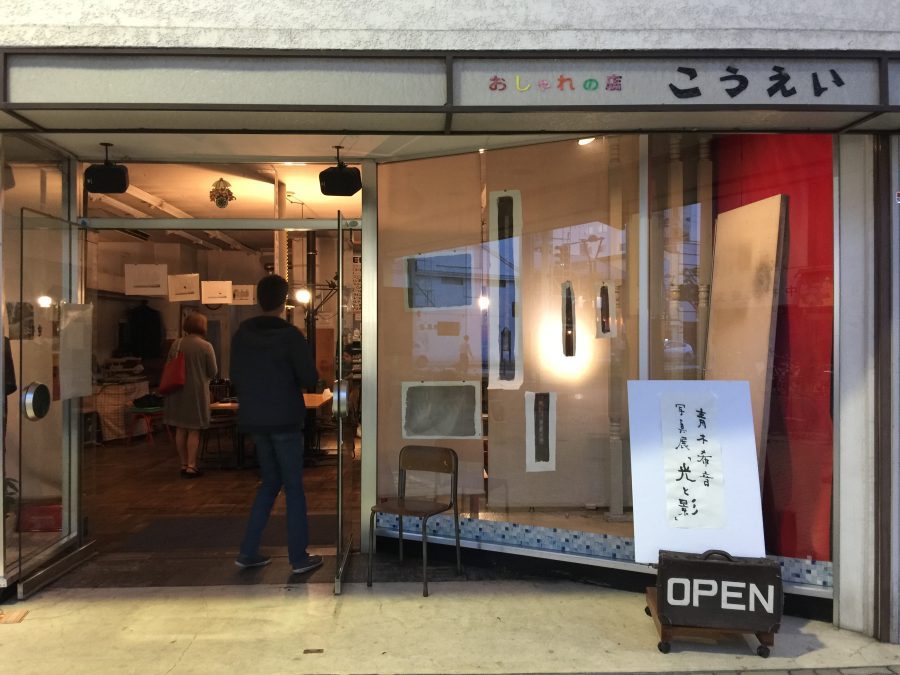 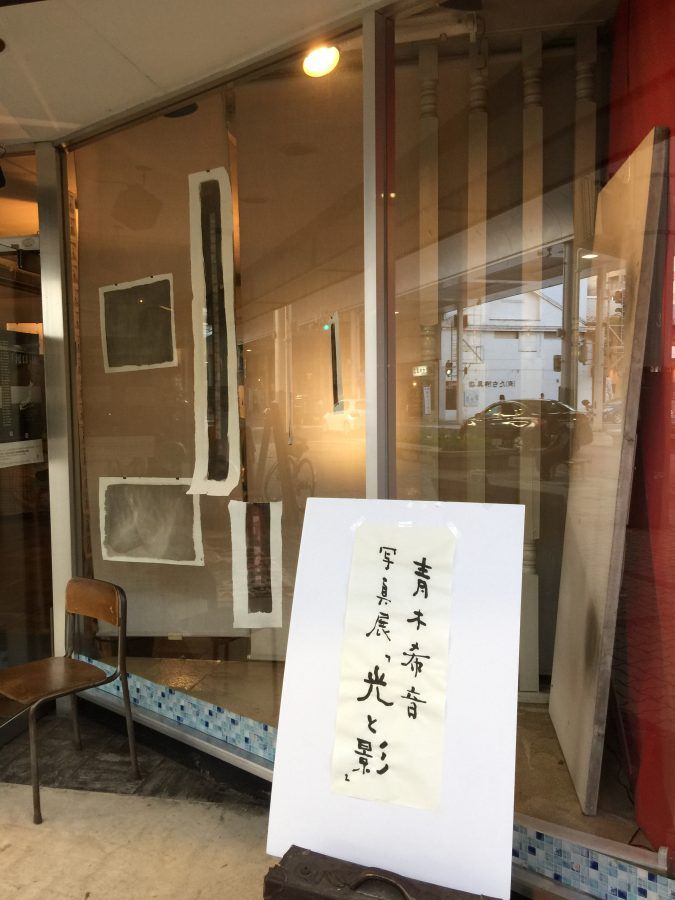 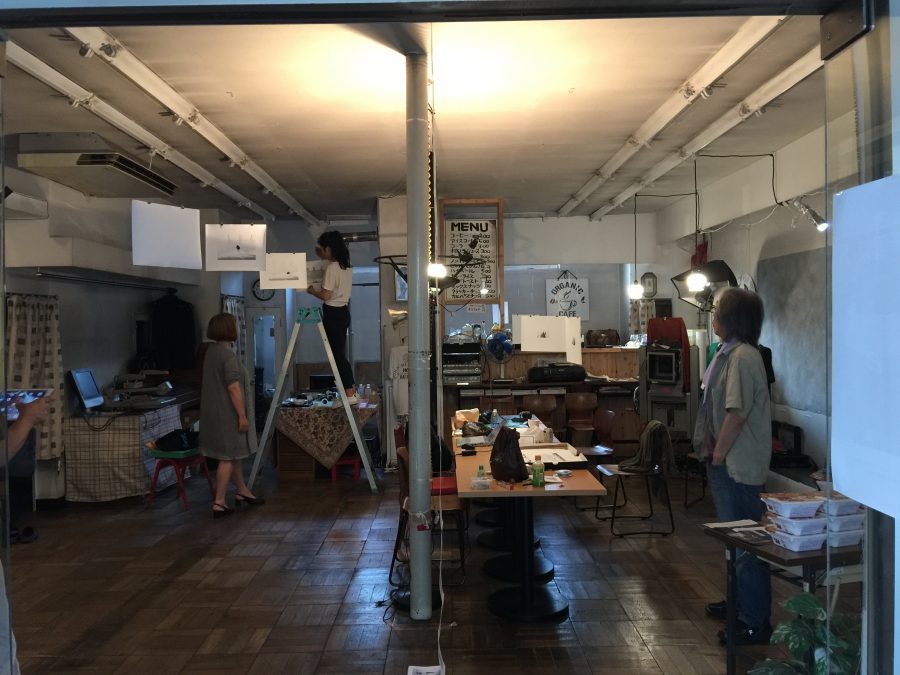 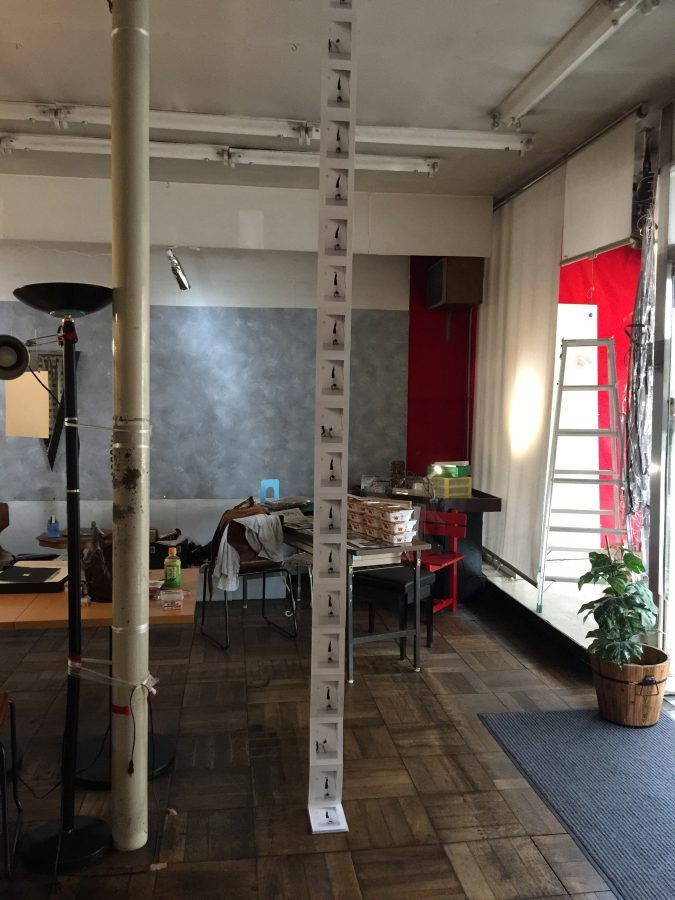 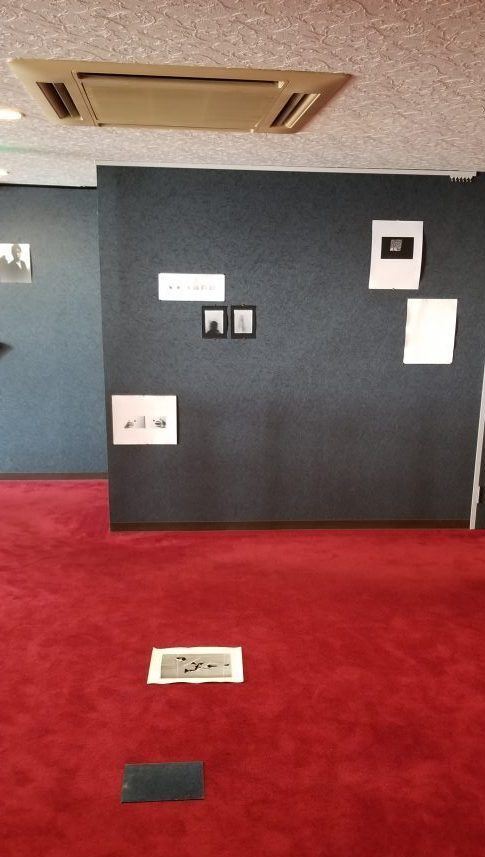 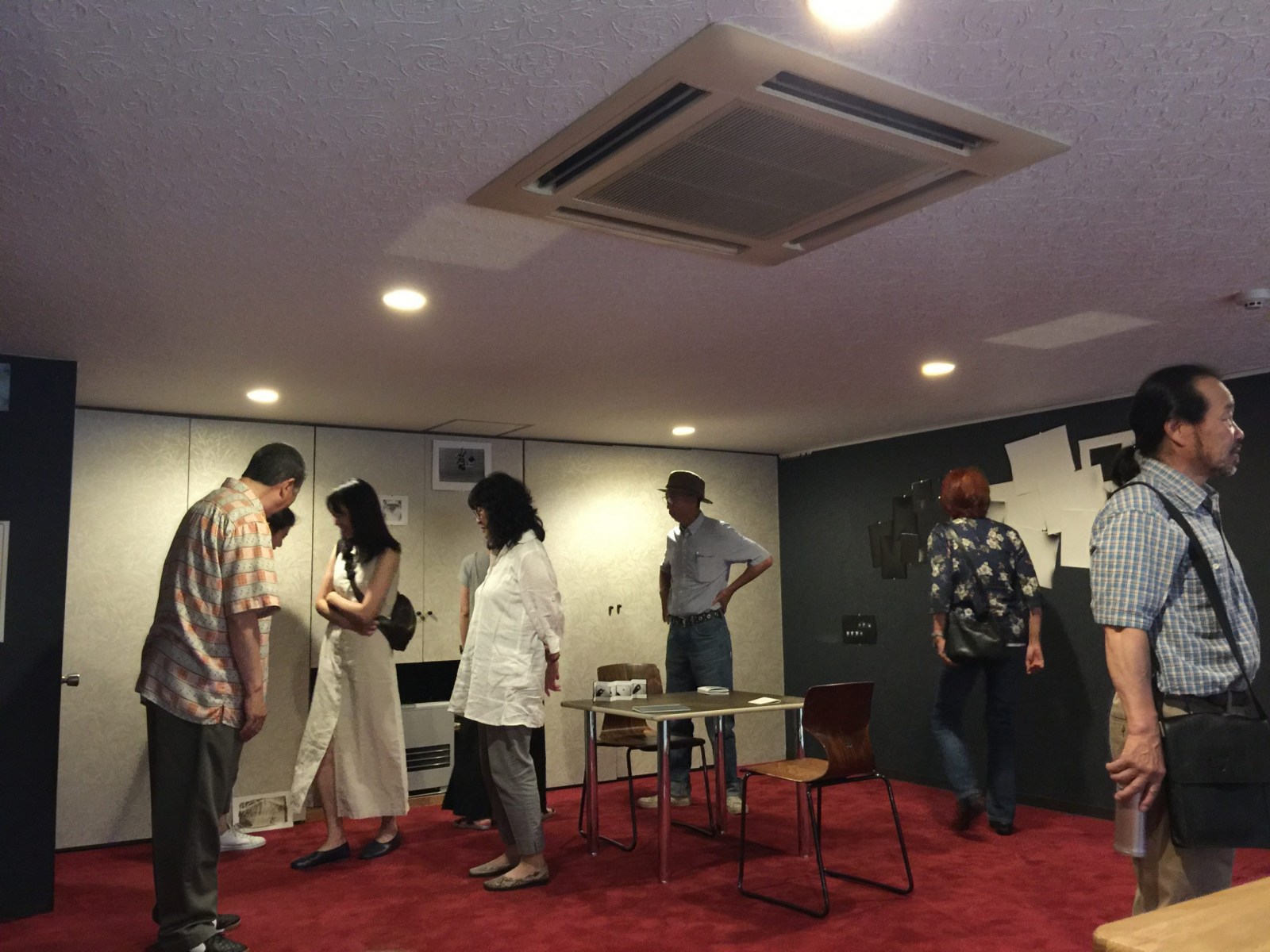 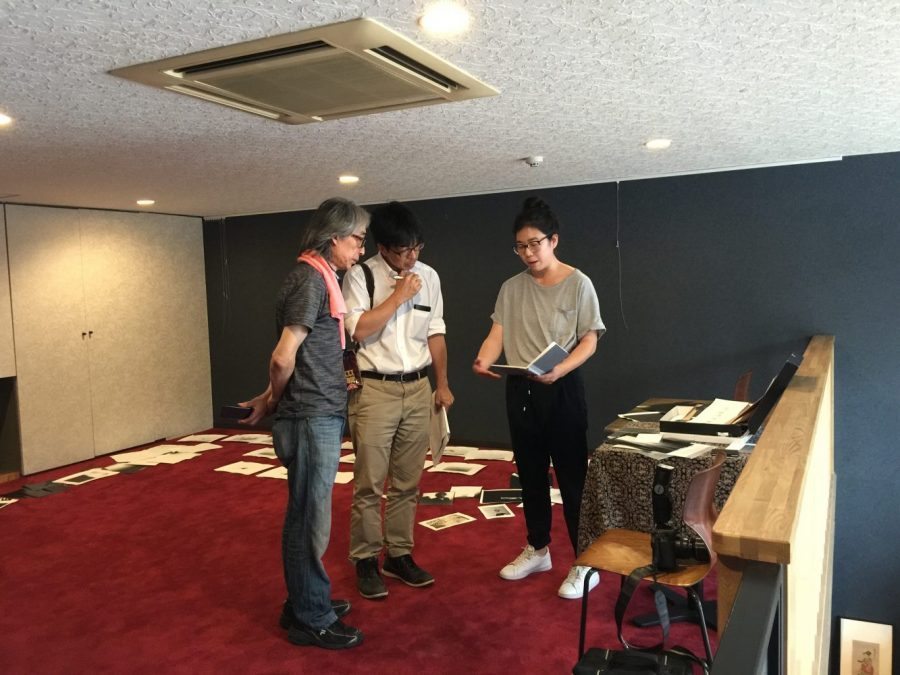 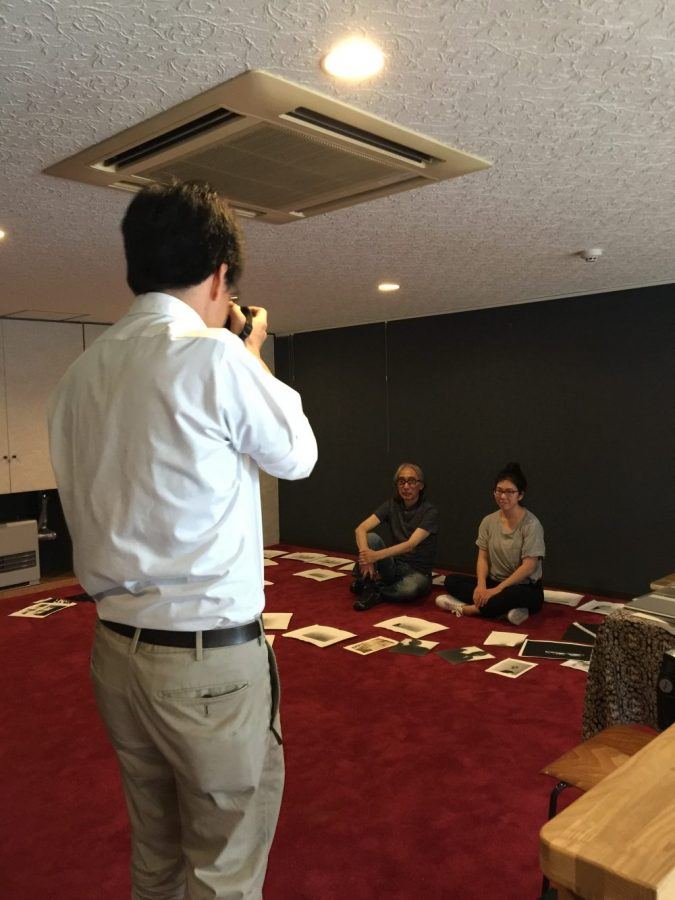 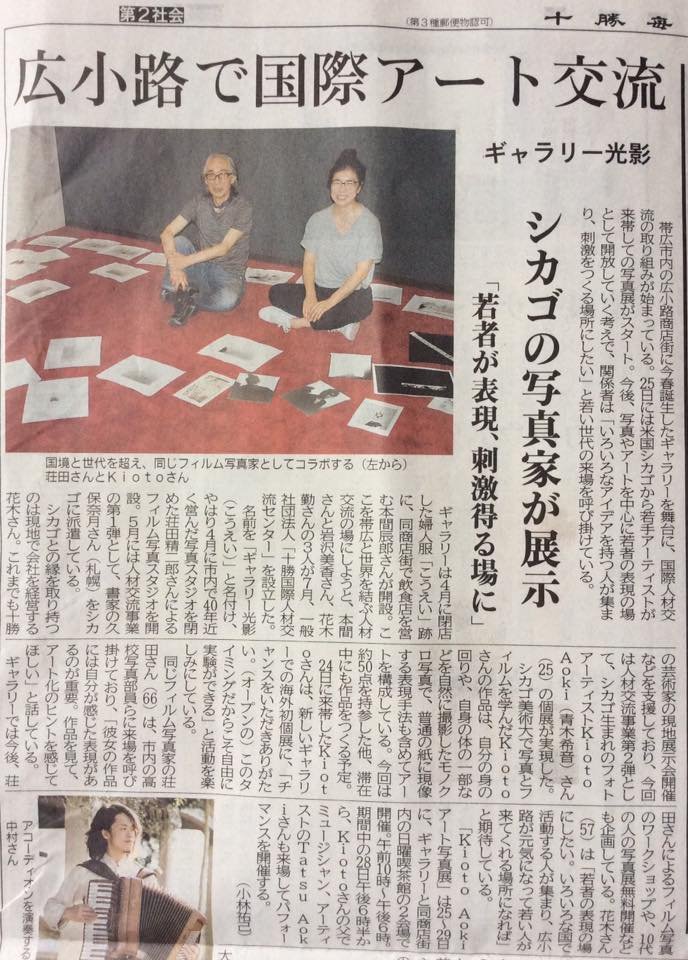 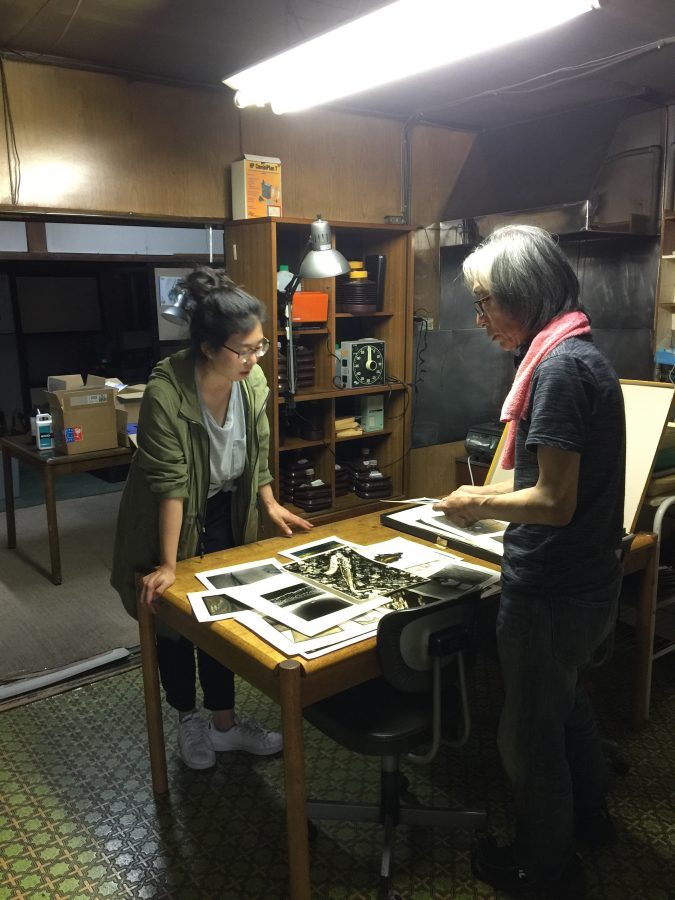 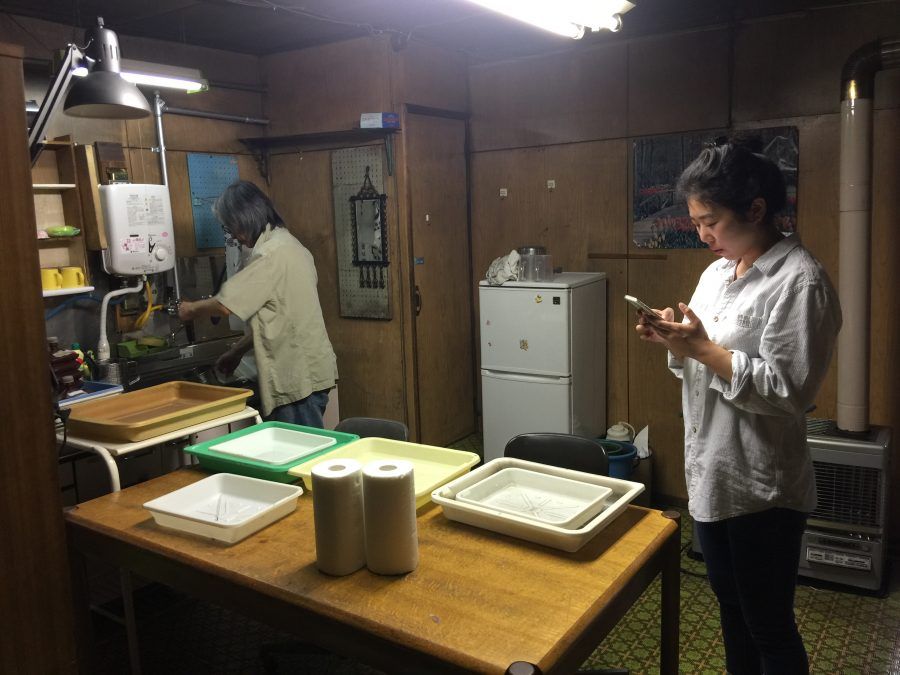 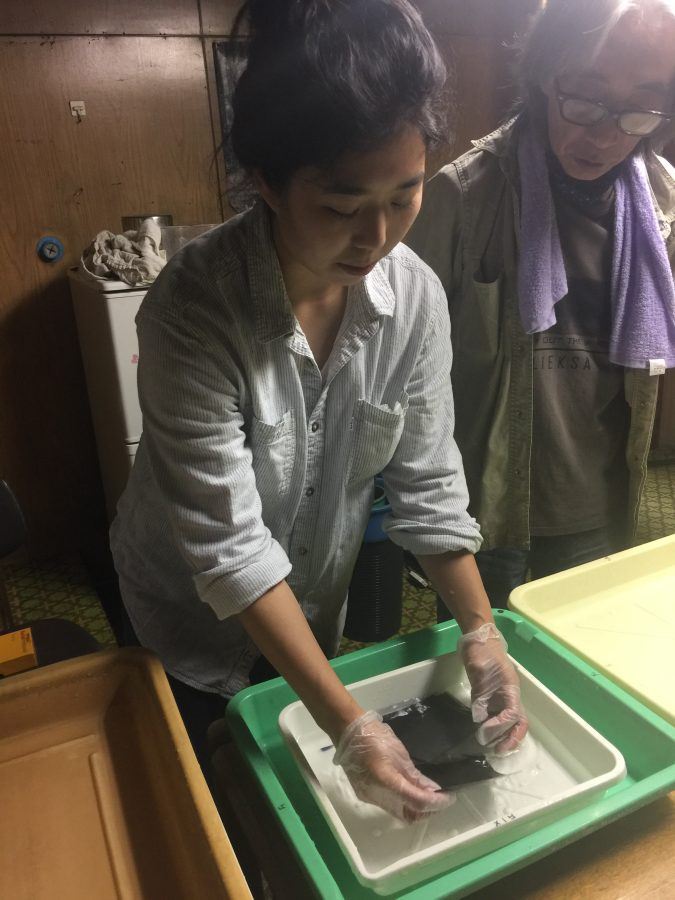 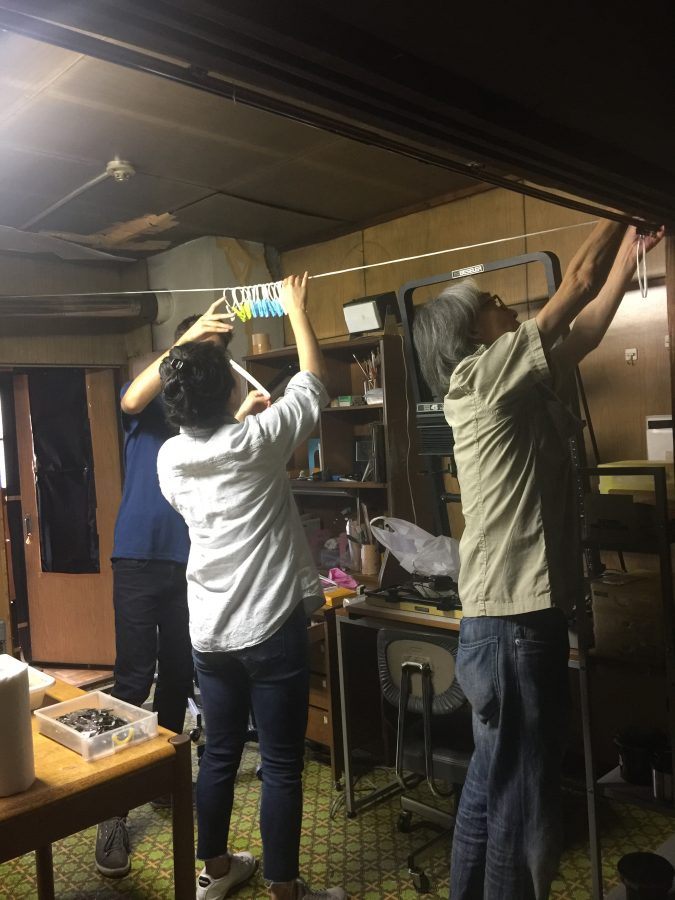 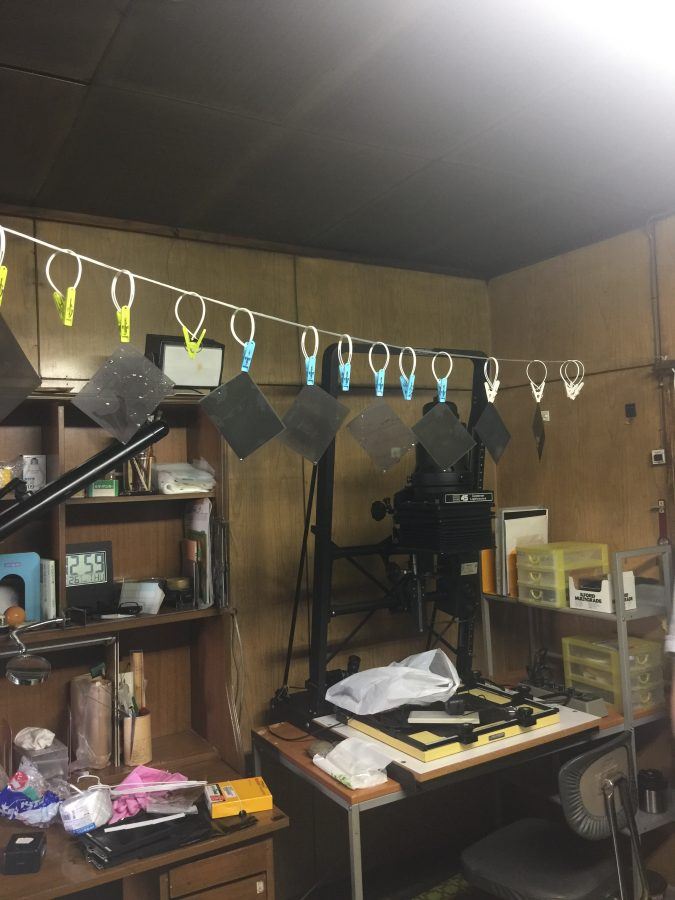 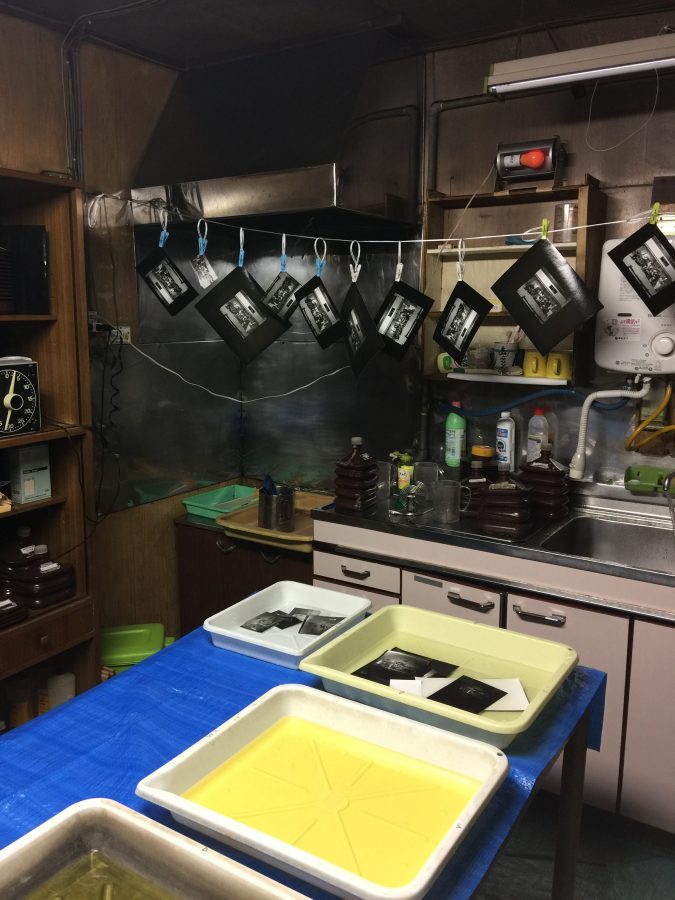 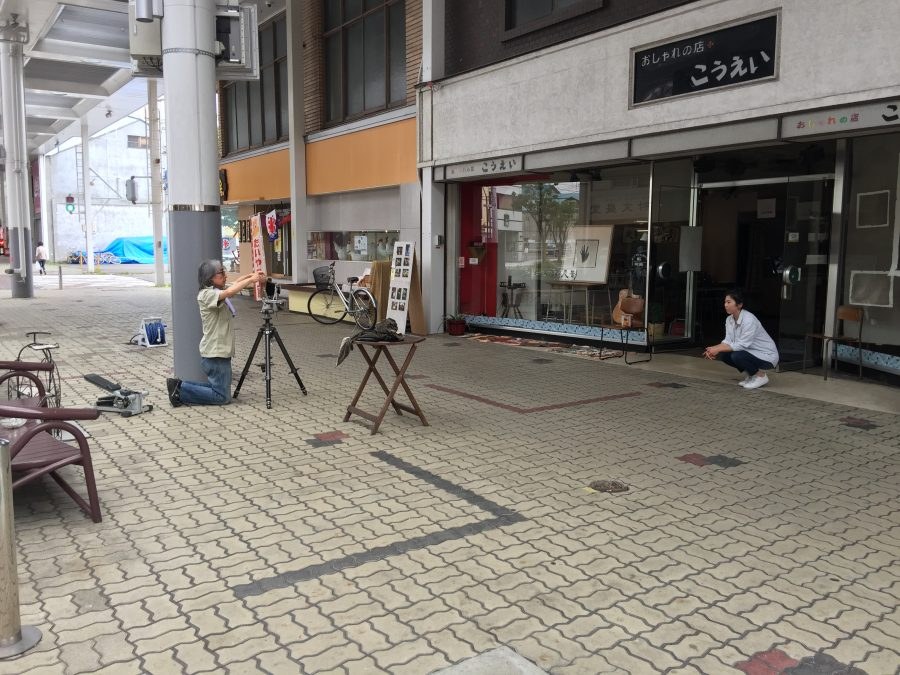 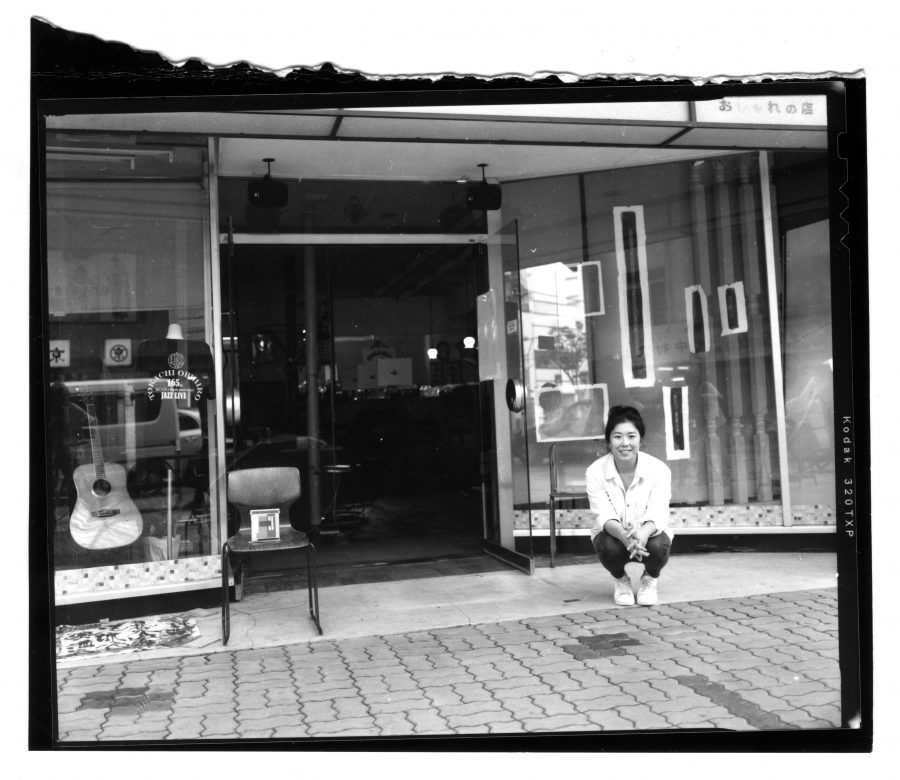 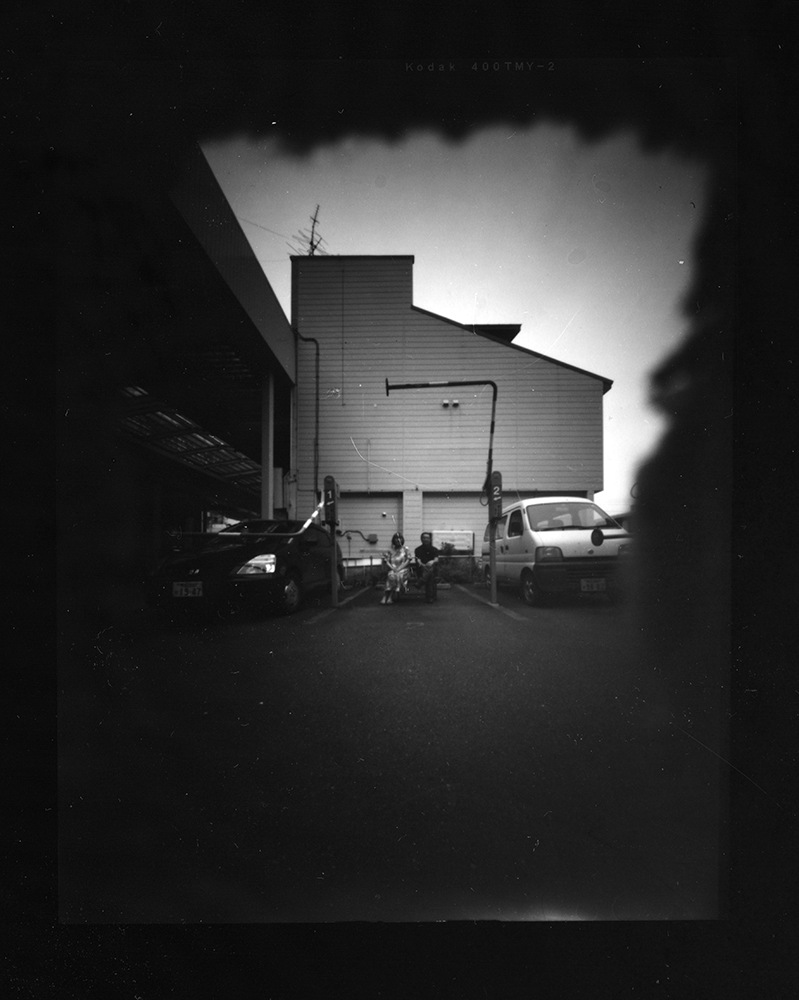 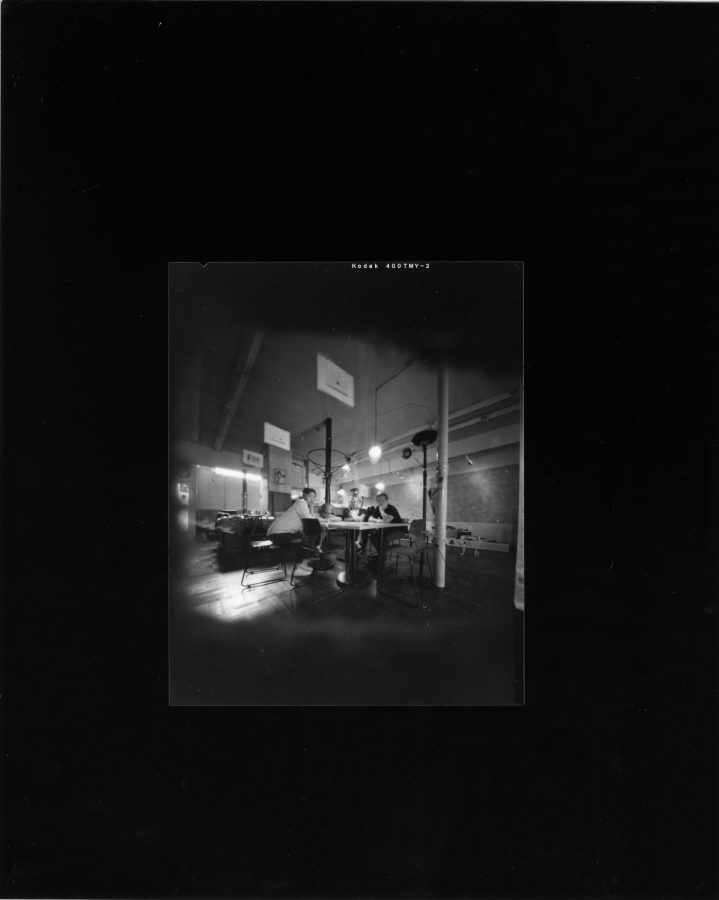 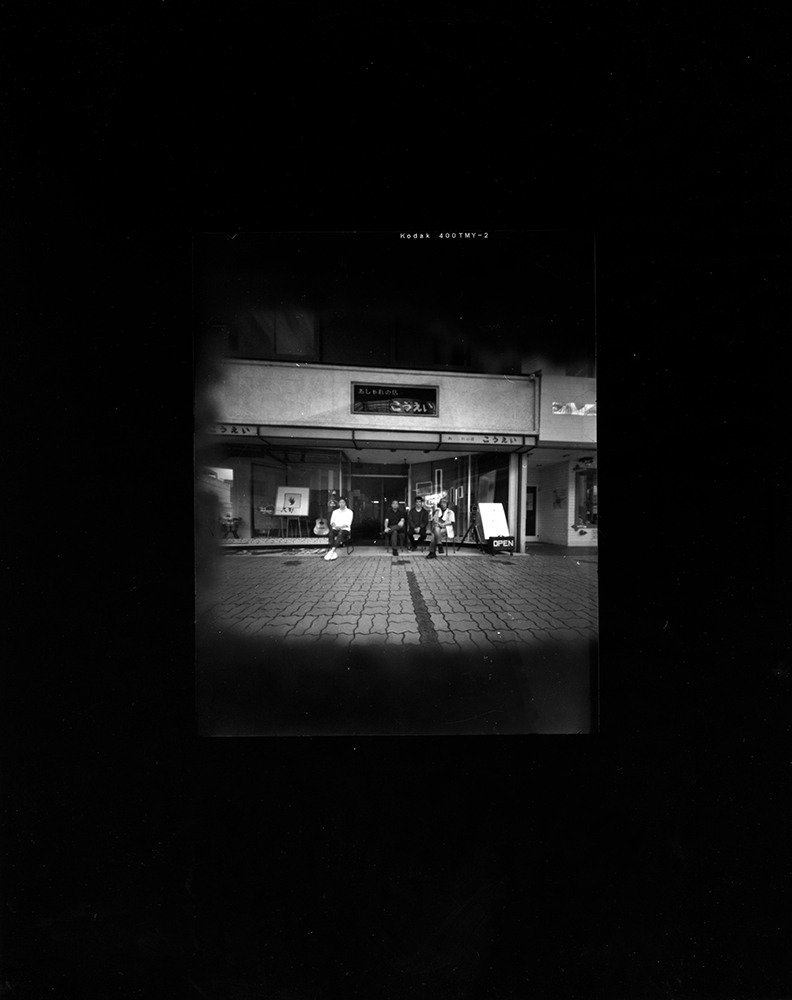 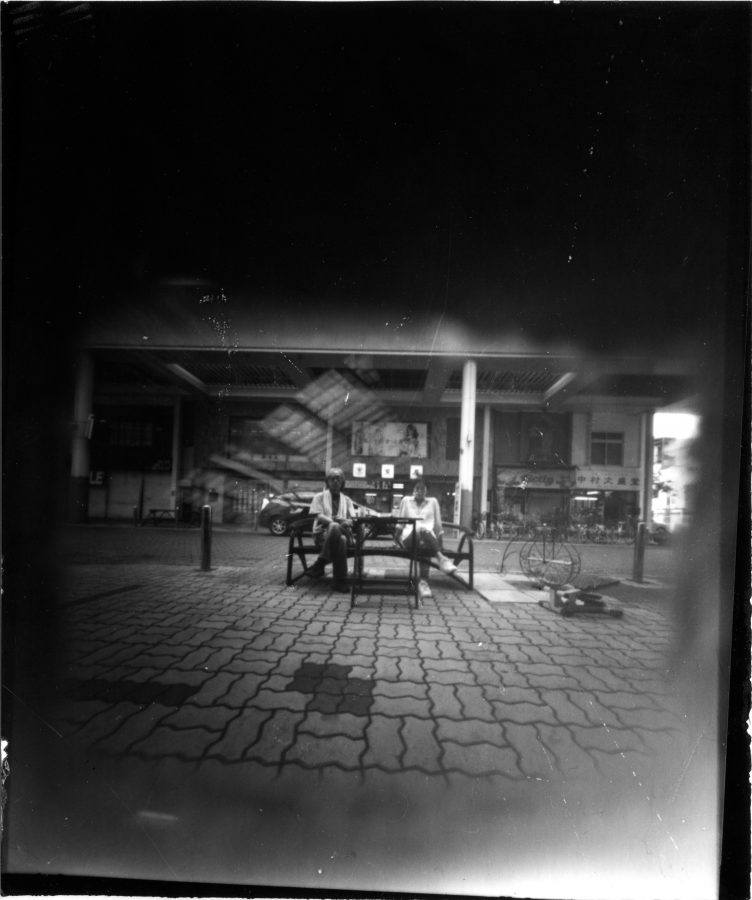 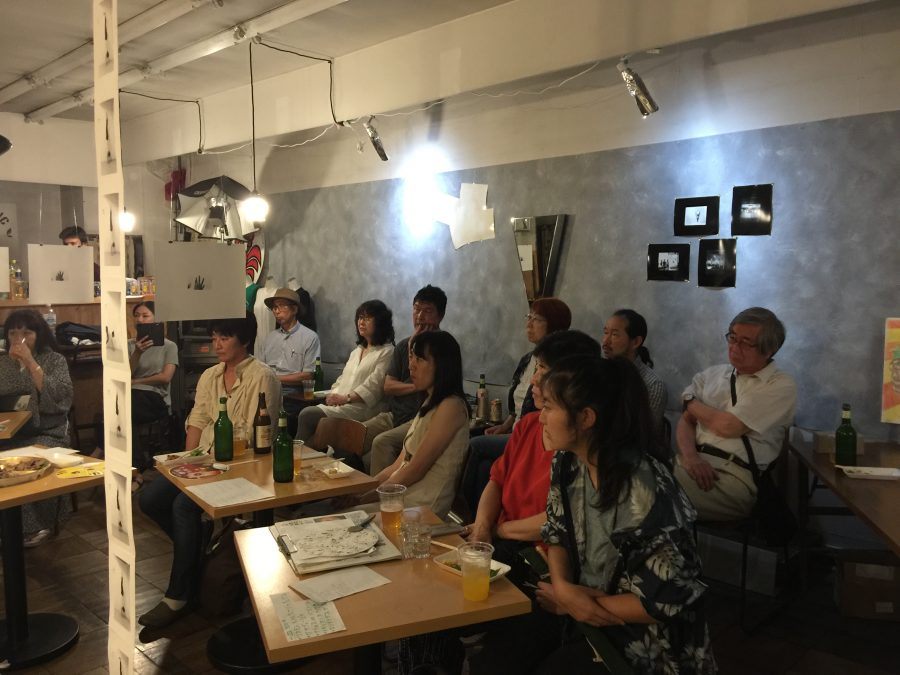 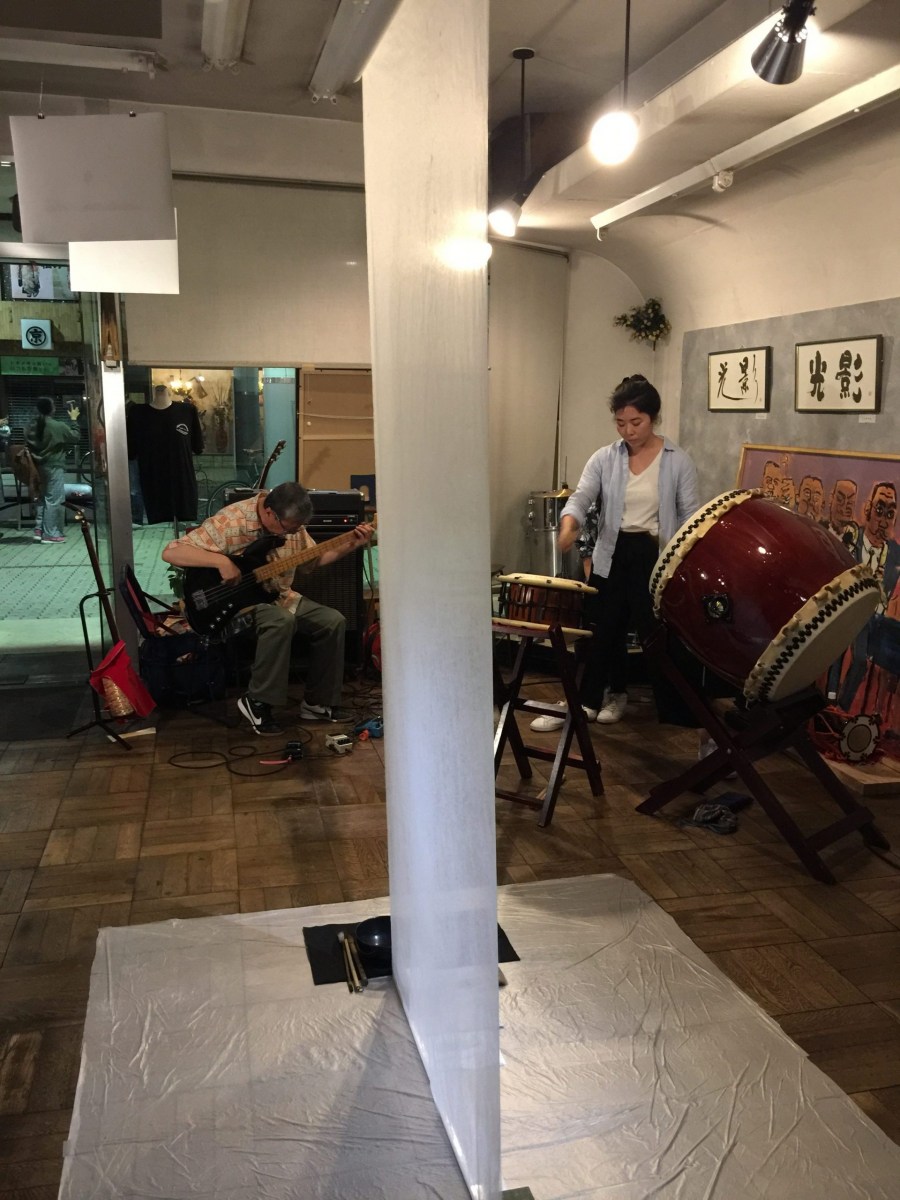 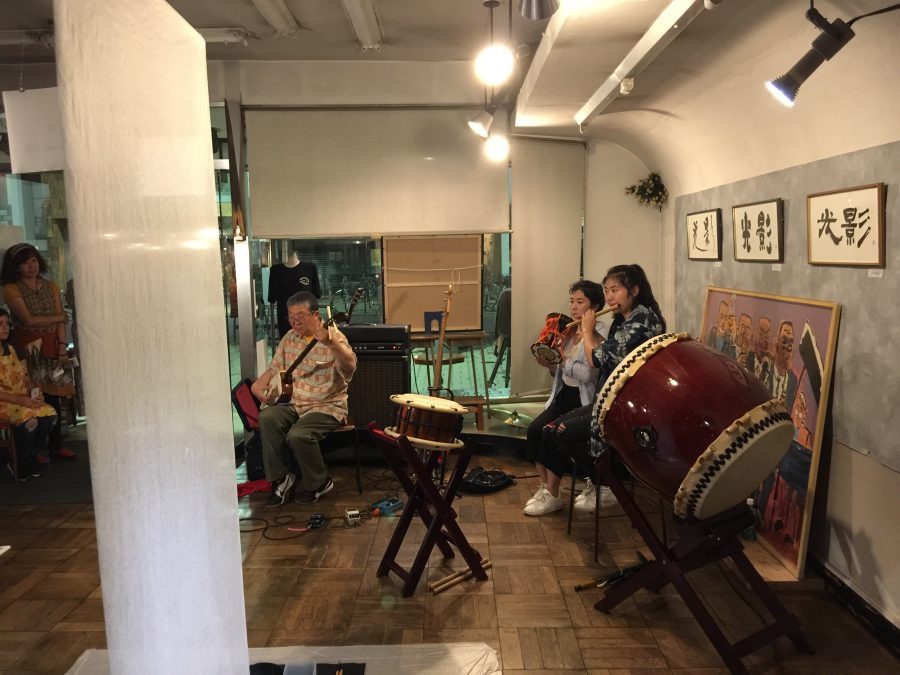 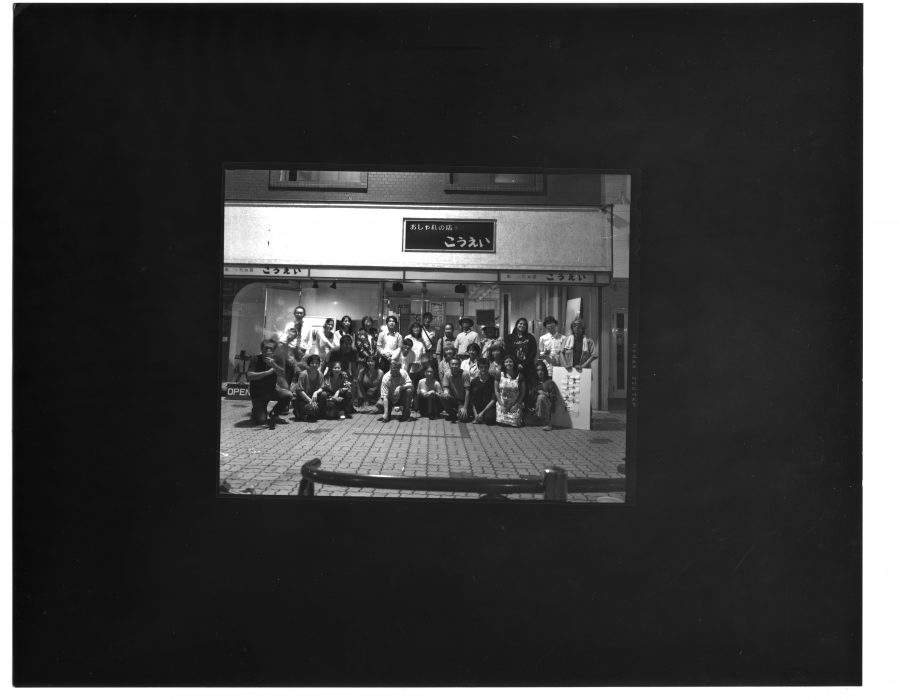