Titled ChicagObihiro, the album was recorded during Mehata’s visit to Chicago in 2019 as part of the first 思考回路 • Shikoukairo presentation. For the two-day event, Mehata will be performing solo sets both evenings and followed by  a “collective art force” collaboration set with musicians Ed Wilkerson Jr., Mai Sugimoto, Jamie Kempkers, Julia Miller, Lori Ashikawa and the Kuroshio Quartet. 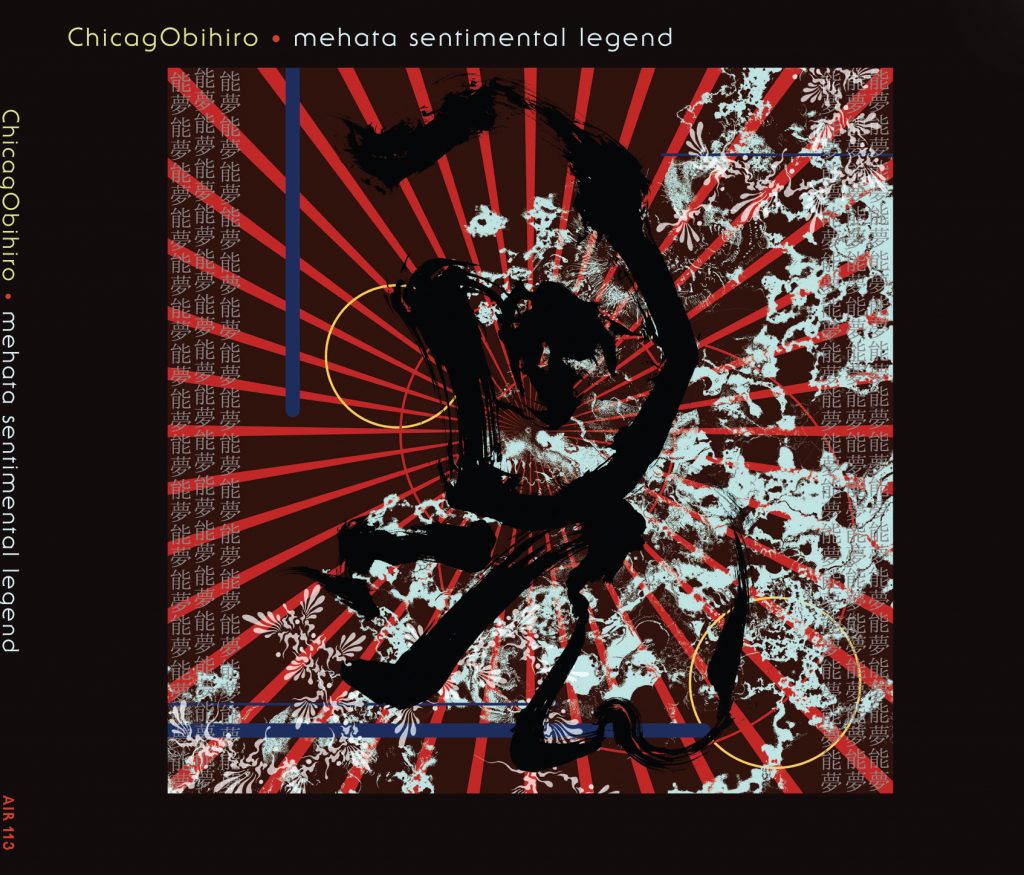 Hiroshi Mehata is a Noise/Experimental Music artist who has also been creating graphic artworks based on his own music in Tokyo, Japan. His work explores metaphysical concepts of noum, kami, and kotodama as it relates to the history and spirituality of Japanese culture. Since 2011 Mehata has been working under the name “Mehata Sentimental Legend” and released the album “Noum Zeccyou” under Germany's netlabel Mind Plug Records. Since then he has continued doing musical collaborations with foreign artists and musicians.